Posted on August 19, 2020 Categories: Book Reviews, Front Page, Legacy Book Tour, Loving Life on the Margins Comments are off for this post 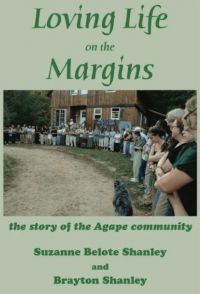 LOVING LIFE ON THE MARGINS: THE STORY OF THE AGAPE COMMUNITY
By Suzanne Belote Shanley and Brayton Shanley
336 pages; Haley's
$24.95

For progressive Catholics of a certain age, Suzanne and Brayton Shanley have mapped an array of roads perhaps once considered, but for the most part not taken.

Those of us who stepped out into the world in the '60s and '70s were presented with such radical role models as the Berrigans, Elizabeth McAllister and Dorothy Day. As compelling as their stories were, most of us admired them and moved on.

The Shanleys chose the bolder option, making one decision after another to follow in those footsteps and pursue a life that had them, in the words of their book title, loving life on the margins.

Over the years, their work has included persistent resistance to the forces they see as inconsistent with the Gospels, including war, systemic racism and desecration of the planet. But Loving Life on the Margins: The Story of the Agape Community is more than a story of what they would do. It's a tale of how they would live. One way to avoid paying taxes that help support the military, for example, is to live so simply you have no taxable income.

Theirs also is a narrative of unconventional choices rendered all the more compelling by the previously unthinkable disruptions forced by the pandemic. Not to mention the upheaval almost certain to accompany the climate crisis before long.

Making reference to Luke 12:56, they describe their book as an "attempt to do what Jesus asked: 'Interpret the present time,' " expressing the hope that readers "will find in the Agape story something worthy of interpretation as a commentary on the lineage and future of small faith communities like ours."

They eschew the term "memoir" as "too self-referential" and instead present themselves as "co-authors of a spiritual journal," with alternating entries by each of them.

It was the late '80s when they set up Agape as an intentional community on 34 acres in rural western Massachusetts, a center where hundreds of volunteers have gathered since to help build and sustain the place and its work. The Shanleys adopted a lifestyle they describe on the Agape Community's website as an effort "to create and to preserve a morally coherent life in fidelity to our faith and to the calling of people of all faiths." 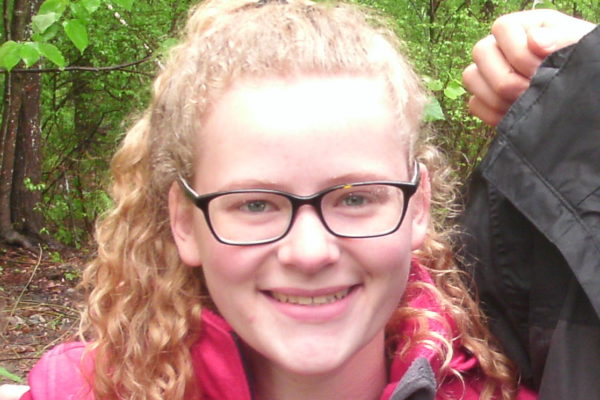 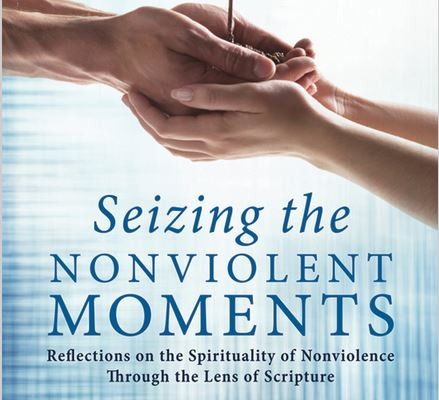