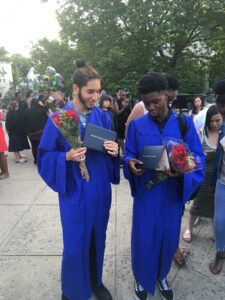 Ali Mahmood whom we have known since he arrived at Agape for a visit in 2007, graduated from high school, Another Course to College in Hyde Park and will go on to Bunker Hill College in the fall.  Photo: Ali on the left; his father Sabah Kader, middle; friend Mounirou, right. Brayton and Suzanne have known Allah Mathematics Allah, the founder and main barber of Everything is Real Barbershop on Dudley Street in Roxbury, since he was seven. In July, Suzanne and Brayton attended the annual Customer Appreciation Day with over one hundred customers, as did Allah’s sisters Julie and Chele, whom we have known since they were five and three. Along with a host of African-American women being honored at the event, Suzanne also received a bouquet of roses and a plaque as Allah shared with the crowd: “Suzanne has known me since I was a seven and has been a mother to me. She is a true Peace Warrior with her husband Brayton. I consider them my family.” Standing there with Allah’s arm around her shoulders, Suzanne felt that if this were the last moment of her life, it would be a holy and joyful one. Robert Thiefels, a long time friend of Agape, has recently published a book entitled Standing in the Midst of Grace: Essays on Living in Christ Consciousness.  It can be purchased from Amazon, Barnes and Noble online, or from the author for $14.95 + 3.66 S & H.  Bob can be contacted at [email protected]. Kings Bay Plowshare Walk, From September 3 – 14, DISARM TRIDENT activists will walk down the length of Georgia’s coast from Savannah to the Kings Bay Submarine Base. Join us for all or some of the walk.  Contact: Voices for Creative Nonviolence http://vcnv.org/ [email protected] 773-619-2418 Saint Francis Day Climate Change Actions Thursday, October 4—Gather at Saints Francis & Thérèse Catholic Worker  52 Mason Street, Worcester, 3 pm  March to TD Bank North 295 Park Avenue, Worcester, 3:30 pm .Leaflet, vigil, and civil disobedience for fossil fuel divestment March to a Gulf gas station 628 Pleasant Street, Worcester, 4:30 p.m.Leaflet, vigil, and civil disobedience Planning meetings: 2-3 p.m., Sunday, August 5 & 19, September 9 & 23 Contact: [email protected], 508 753-3588

Frances Crowe celebrated her 99th birthday with family and friends on March 24th.  Frances is an ongoing inspiration who has faithfully shared her life with Agape and thousands.  We love you Frances. David Perkins of Beverly MA has completed his year of discernment for membership in Agape’s Mission Council and is now a full time member of this advisory board, contributing his many talents to our ministry. Dixon George completed his three year mark at Agape as full-time resident in March, 2018.  Dixon’s stewardship at Agape, from hospitality, to cooking, to building and grounds maintenance has been blessing and treasure.  We look forward to the next three years with Dixon and more 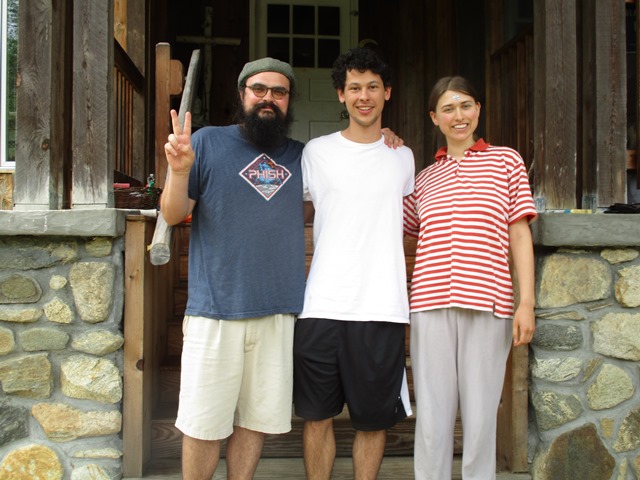 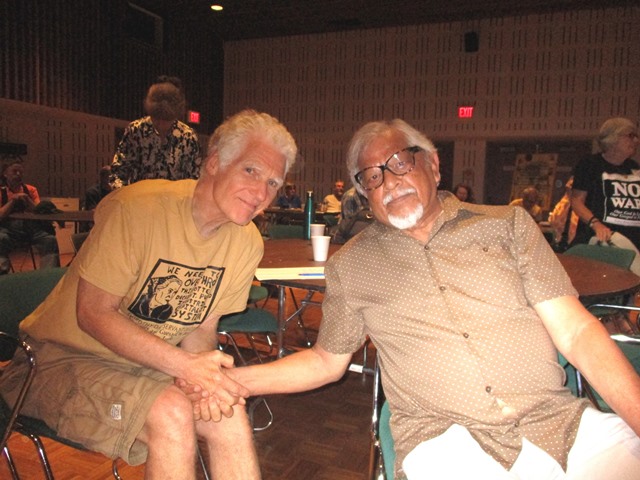 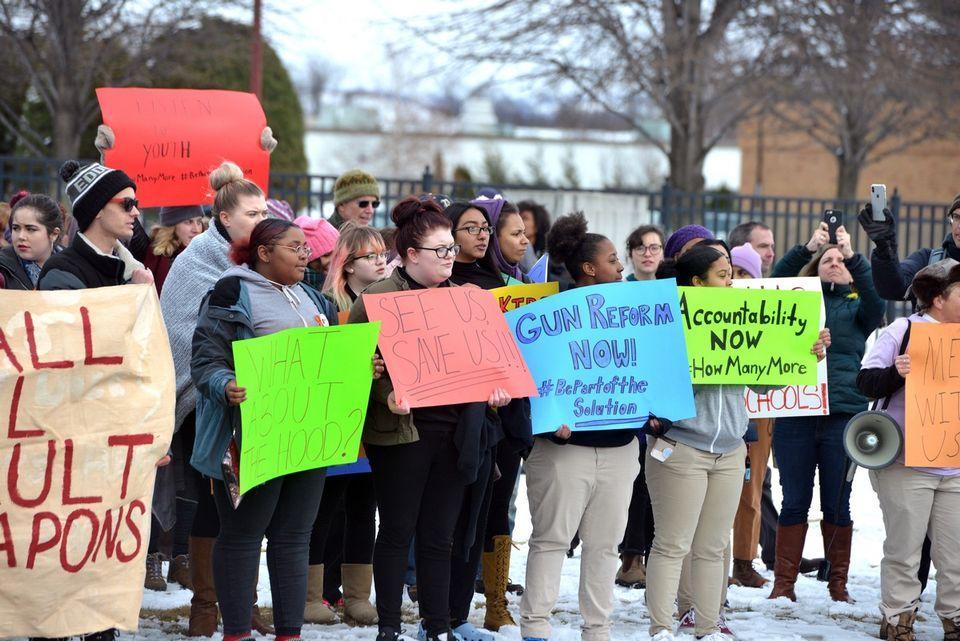 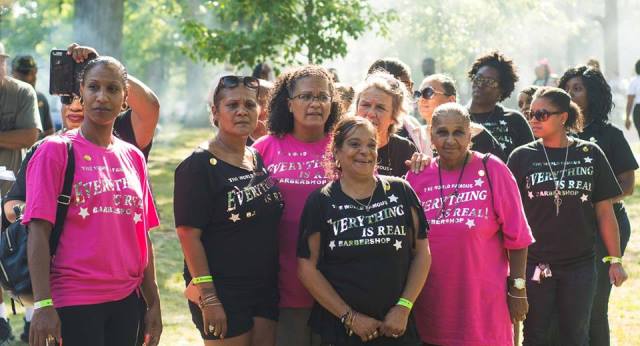 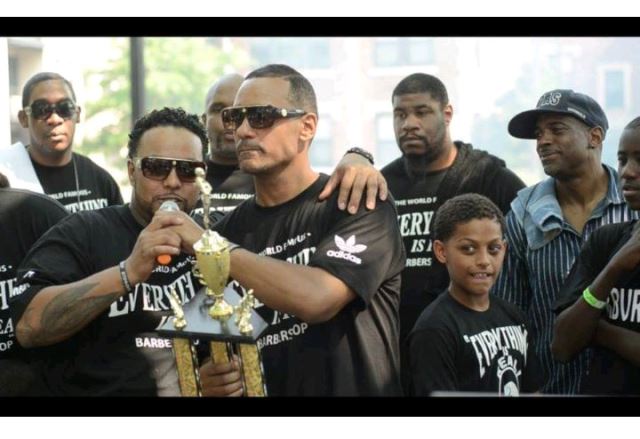