Ecology and Religion – by John Grim and Mary Evelyn Tucker 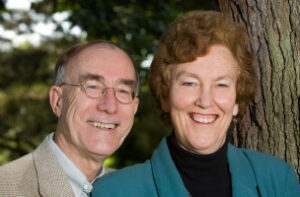 What might be the contribution of religions to the long-term flourishing of the Earth community? If Earth’s life support systems are critically endangered, as the Millennium Ecosystems Assessment Report suggests; if climate change is diminishing the prospect of a sustainable future, as the Stern Review on the Economics of Climate Change observes; and if species are going extinct, as the Convention on Biodiversity notes, should not religions be engaged? How might religions contribute to our present search for creating mutually enhancing human-Earth relations? What do their problems and their promise matter in an era when humans have so radically changed the face of the planet that geologists call our period the Anthropocene? It is important to ask at the outset where the religions have been on environmental issues and why they have been so late to participate in solutions to ecological challenges. Have issues of personal salvation superseded all others? Have divine-human relations been primary? Have anthropocentric ethics been all-consuming? Has the material world of nature been devalued by religion? Did the religions simply surrender their natural theologies and concerns with exploring purpose in nature to positivistic scientific cosmologies? In beginning to address these questions, we still have not exhausted all the reasons for religions’ lack of attention to the environmental crisis. Although the reasons may not be readily apparent, they clearly require further exploration and explanation. It may well be the case that the combined power of science, technology, economic growth, and modernization has overshadowed traditional connections to nature in the world religions. 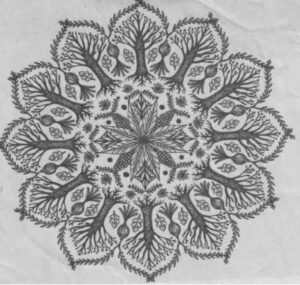