Posted on July 25, 2013 Categories: News & Media Coverage Comments are off for this post

Brayton Shanley has long practiced what he preaches. He co-founded the Agape Community, a lay Catholic peace community nestled in the hilly backwoods of Hardwick in 1982 with his wife and co-worker, Suzanne Belote. Brayton and Suzanne have been peace educators all these years. They are exemplary pioneers of Christian peacemaking on two fronts – resisting the violence of the status quo (the foreign wars and domestic injustice and horror resultant from the promulgation of the American empire) and co-creating with the God of Love and Compassion, the God of Jesus, the “beloved community” here “on earth as it is in heaven.”
Brayton Shanley’s vocation has been (with Suzanne) to be a teacher. He is both a faithful and rightful starry-eyed idealist (one needs to keep one’s eyes on the prize after all) and equally as a most focused practitioner of Gospel values in the most practical and mundane of ways. Shanley writes eloquently, even elegantly, about the spiritual tradition and theory of Christian and faith-based pacifism, as many committed authors have before him, but he does so with a remarkably personal twist.
While his text is about the highest motives and rationales for embracing principled Christian nonviolence, he brings the legitimate celestial musings into the daily round such that he seriously engages his readers in all the ethical questions surrounding the pivotal question that his writing asks: Will we be about the waging of war or the pursuit of peace?
He goes into significant detail about how we might choose the latter for ourselves by covering topics that range from finding good means for “nitty gritty” conflict resolution in families and institutions, to the growing of fruits and vegetables organically and to building in stone and wood as good stewards of the land.

His work is a contemporary echoing of Saint Elizabeth Seton’s sage advice that we “live simply that others may simply live.”

Each chapter of Shanley’s book is flavored with literary gusto and vivid illustration. His chosen themes make for writing that is to be savored, to be taken in slowly with spiritual and earthly delight. He writes of constructing his home of straw bale and stucco, of heating with wood and of time-honored methods for reverencing creation. He writes descriptively of his community’s use of solar energy to power the needs of the Agape homestead and of using a composting toilet – that he calls the “right way to go.” He ultimately encourages us all to live in accord with nature’s gift and bounty – in line with the plan of the Divine.
Shanley’s The Many Sides of Peace: Christian Nonviolence, the Contemplative Life, and Sustainable Living, aptly takes up the task of fleshing out the spiritual premise of its title.  The author teaches that pursuing genuine peaceableness in yourself, your family, your community and the world is, indeed, a multi-faceted project. By describing his own learning and experience over three decades of such labors, he invites his reader into their own examen of lifestyle and a possible shaking up of conscience as was the pathway to Shanley’s own spiritual growth.
As the world teeters more and more on the brink of ecological and military disaster, Shanley’s advice seems ever more precious and pertinent. He himself has moved intentionally and with quiet determination and faith further and further away from the precipice of social and ecological tragedy. He takes his cues from the Jewish prophets and Jesus the Christ. He shares his own prayer experience in concert with the work of educating the young and not so young. It is the combination of emphases that gives this book its most peculiar quality, one difficult to describe, except perhaps to allude to the fact that it bears the mark of a true contemplative who is also an activist, a father, a pretty good farmer – someone altogether deeply concerned about the fate of the earth and the human project from the vantage of Christian revelation and the mystical and wisdom traditions of the world’s major religions.
Shanley is a brave yet gentle purveyor of the most daring and demanding kind of Christian living. There is, to be sure, a kind of vigorous and rigorous Christian athleticism in him, but this is most appropriately tied to the place and work of grace, silence, and Sabbath in a life. Shanley tells that there is so much more than work to be done. There is most assuredly blessed gift to receive from the hands of the Most High. I read Shanley’s book in between prayer, work and gardening labors of my own, completing, very providentially, the entire text on the feast of Saint Benedict whose motto ”Ora et Labora” has long inspired monks but also devout lay persons to “pray and work” in the spirit of his 1,500-plus-year-old rule. Alasdair McIntyre, the celebrated University of Notre Dame philosopher, lamented some years ago that our age lacked a figure like Saint Benedict to guide it in this time of great societal confusion and stress. I sense that Brayton Shanley is just such a figure as McIntyre hoped for.
The many practical implications of living the Gospel tend to create “order out of chaos,” the work entertained and undertaken by Saint Benedict in the sixth century and by Peter Maurin, the beloved co-founder, with Dorothy Day, of the Catholic Worker movement in the 20th. The shared vision of these great Catholics is the cultivation of conditions most sympathetic to the pursuit of social justice and peace. Shanley surely shares the vision of Saint Benedict, Maurin and Day and his leadership is very much like theirs.
Read his book. He will lead you along the best and “most-needed-to-be-taken” paths! He has done us the favor of mapping out the Way for People of the Way who know it not and for those of the Way who need to know the Way better. Brayton Shanley has given us a holy handbook with which to take up with the grace of God the blessed task of bringing more light, joy, and peace into our days.

– Michael Boover is a member of Annunciation House of Worcester and Sacred Heart/Saint Catherine of Sweden Parish. He is also a part-time chaplain at the Worcester Recovery Center and Hospital, an urban farmer, and a long-time Catholic Worker. 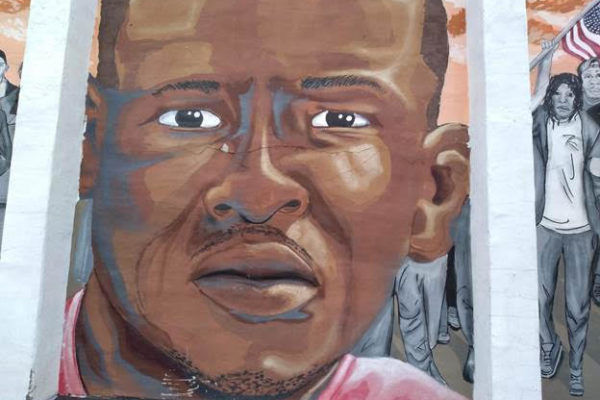 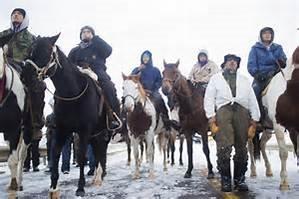