Agape Community > Blog > Uncategorized > I Wanna Roll With These People: Stages of Community

I Wanna Roll With These People: Stages of Community

Posted on December 20, 2015 Categories: Uncategorized Comments are off for this post

by Edgar Hayes and Ann Rader

Conception. We became attracted to the idea of community when we were in our teens and early twenties. Edgar experienced Agape Community during a college retreat, which opened his eyes to a whole new way of living out his faith. Among Ann’s influences was a summer visit to her brother Ben at the Dorothy Day Catholic Worker when she was sixteen which included praying in the basement, inviting in the homeless, sneaking popcorn and hot chocolate into the movie theater. Ann thought” “I wanna roll with these people”!

While Edgar was at an intensive Freedom School Training about African American History at the Alex Haley Farm in TN, he called Ann and said maybe he couldn’t be an effective community leader if he got married to her. How could he tell African American youth, especially girls, they were beautiful, and then marry a white woman? Good question.

After we meditated on it, we decided we should go for it, inconvenient as it seemed, and talk about it with the youth. At our wedding, we lit a candle signifying our commitment to community. Instead of wedding gifts, asked for donations to our future, “Creative Nonviolence Project.”

Birth. In 2004, after four years of searching for land, we found our place in Mt. Hope, New York, and named it Freedom Farm Community. We bought it with Ann’s parents and her brother’s family. We hoped to share food with the hungry and those without access to organic produce, do youth ministry, starting with youth from the Bronx (where we lived), and welcome immigrants.

Infancy. Before we moved to the farm from the Bronx, but were visiting for the weekend, a guy in a black truck drove up and asked us what we wanted to do with the land. He said he was our neighbor, Rick. Our stereotypes of rural folk, made us fear he would hate our plan of sharing the farm with urban youth. But, we invited Rick in to meet our family, including our two sons, Micah and Josiah, and told him we wanted to share the land and do youth ministry. Rick got so excited he ran home, brought over his wife, Julie, and a whole bunch of flowers from his garden and exclaimed: “Don’t buy any equipment!” Rick and Julie said they’d been praying over the land for four years. We had never experienced anything like this before. It was so exciting!

Freedom Farm grew, despite our ignorance. During our first retreat with youth — we planted pumpkins in August! (a little too late.)

Toddlerhood. This is now. One of our challenges is that no one has committed to live and work with us long term. However, we continue to grow with the support of our neighbors, and other local communities–Camp Deerpark, a Mennonite Camp nearby that serves folks from the city, and the Bruderhoff community that taught us how to keep out deer this season. We’re encouraged by the volunteers who come and by the gifts we receive. Several months ago, both of our cars were dead. We got a phone call, “Does Freedom Farm, by any chance, need a car?”

This is why we keep saying, “Yes” to Freedom Farm. Through the love of neighbors and strangers, God seems to be saying, “Keep on going. I’ll be with you.” 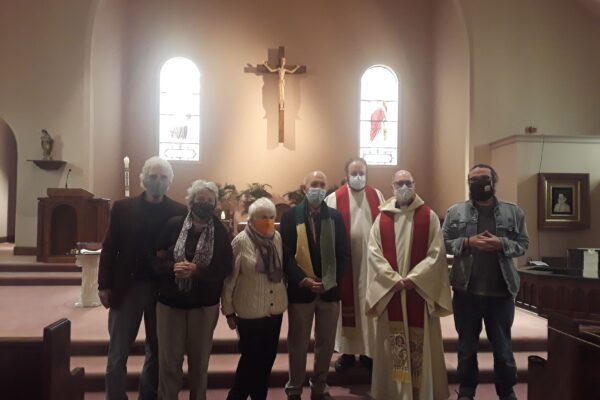 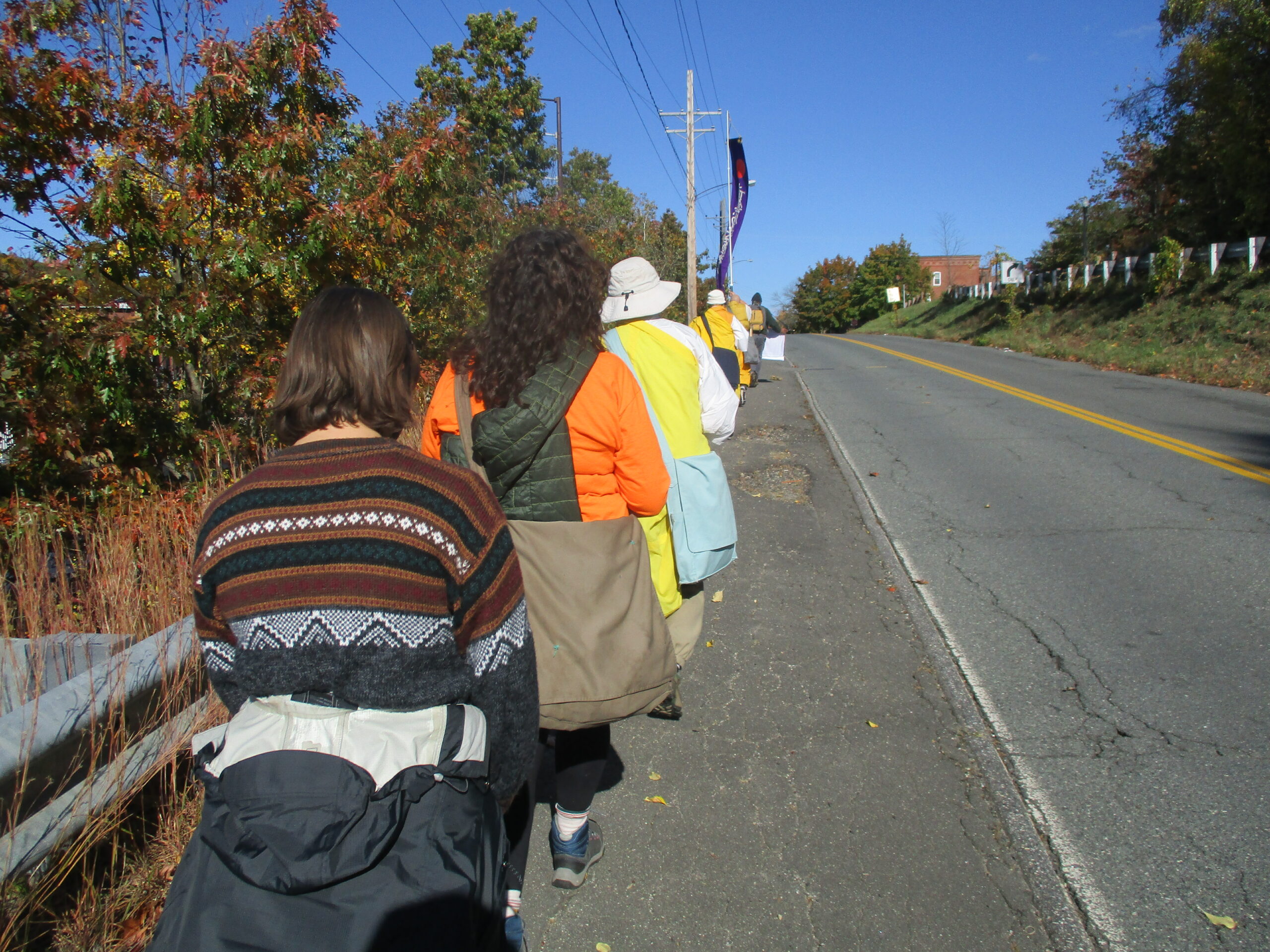