Posted on August 10, 2016 Categories: Blog, Front Page Comments are off for this post 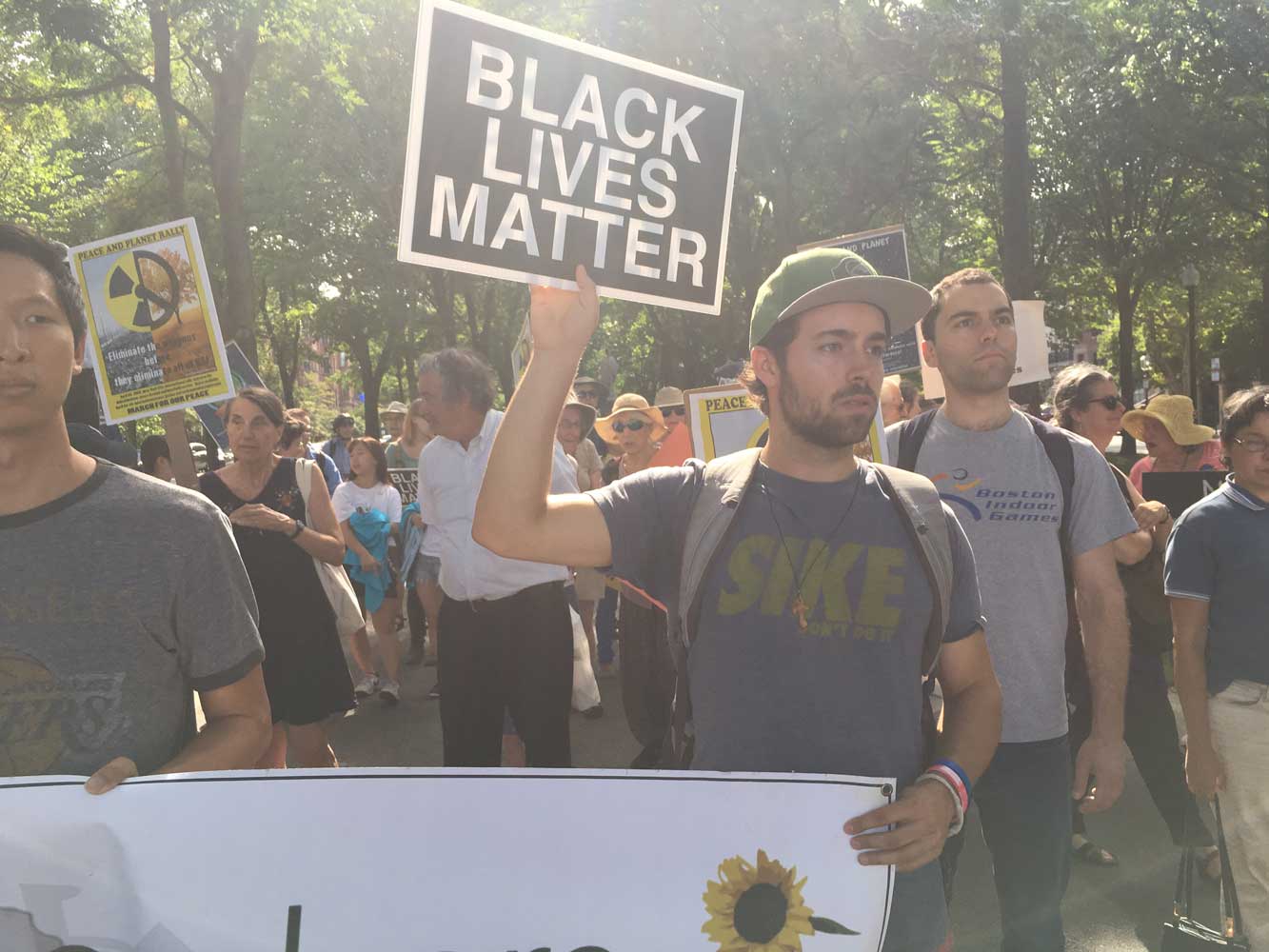 This summer, Agape was invited to a peace rally titled: “Boston Remembers”, organized by the Massachusetts Peace Action group (www.masspeaceaction.org). In Boston, hundreds of social justice seekers gathered to remember those who were taken from us in Hiroshima and Nagasaki in 1945 and most recently, the people involved in shootings in Ferguson and Orlando. There were speakers from different parts of the world speaking out against nuclear weapons and violence in our country and our world. Led by the New England Peace Pagoda, people sung as they walked to Boston Common, where a large celebration of remembrance took place. There were singers and speakers who declared that we need to join together and be less involved with nuclear weapons and violence in our world!

Zali visited Agape and gave us his art. Brayton marveled at the carved stone.

Andrea came and went, but not before we took a picture. She will be teaching English to Arabic students in Jordan.

Zayne, Libbie and Williams with some tasty greens.

People from the Peace Pagoda and Dixon in the background.

We found our former intern Connor at the rally. This was his first protest.

Zayne representing Agape and leading the crowd of people with a “Boston Remembers” banner.

Amazing singers uniting the people through songs of peace.

Everyone at the peace Rally having faith for out future. 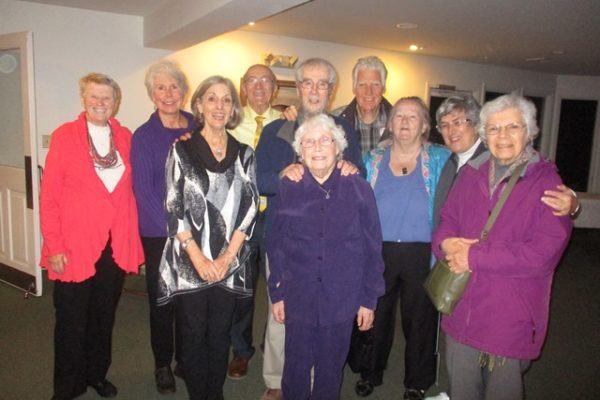 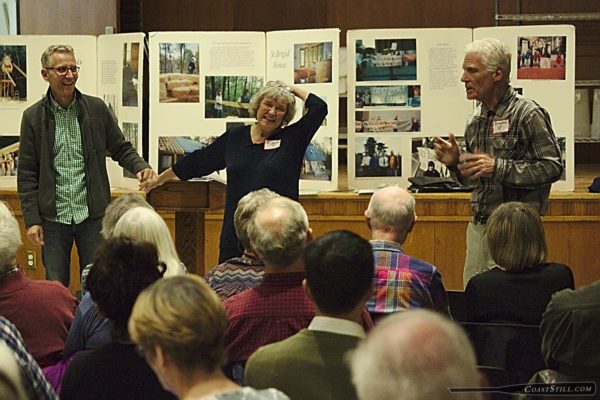 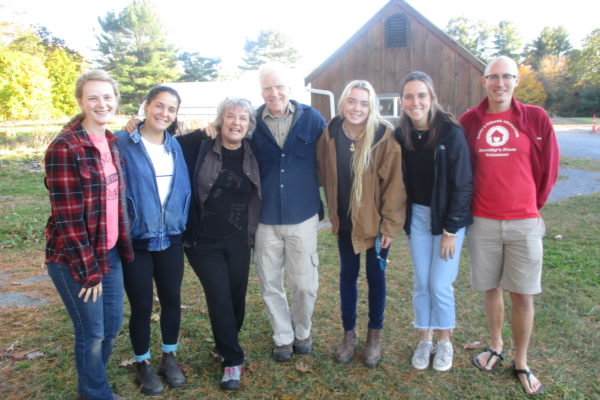