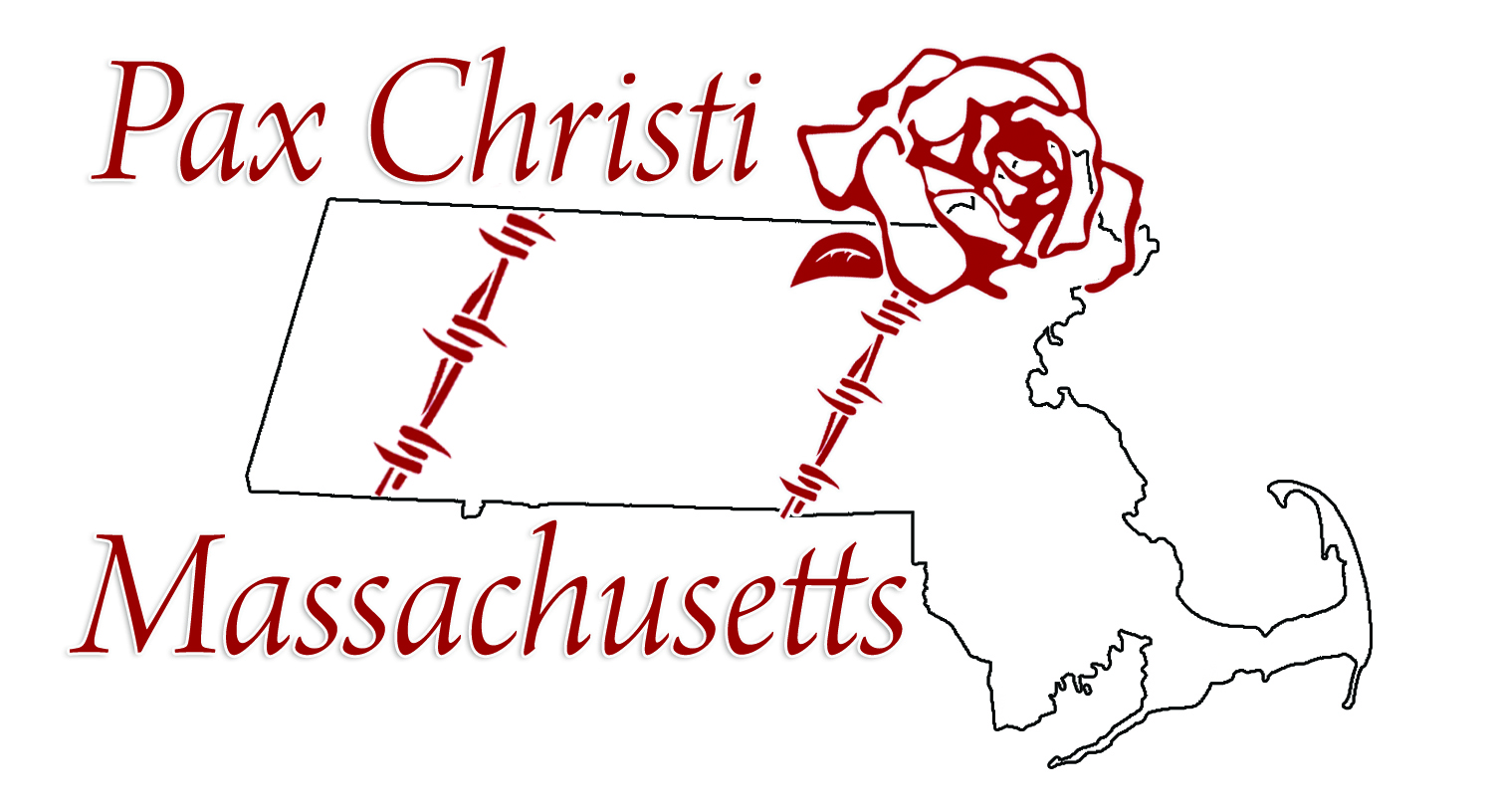 A presentation by Marie Dennis and Jonathan Alan King, Saturday, October 22nd, at St. Susanna Parish, 262 Needham Street, Dedham MA. For directions: www.saintsusanna.org Registration begins at 8:30 am – Program 9:00 am to 3:00 pm; Parish Mass at 4:00 pm for those who wish to remain.

Marie Dennis is a leader in the movement, “Catholics for the Abolition of Nuclear Weapons.” She is the co-president of Pax Christi International since 2007, the co-founder and member of the Assisi Community in Washington DC, the former director of the Maryknoll Office for Global Concerns. She is a mother of six, an accomplished author and holds a Masters Degree in Moral Theology from Washington Theological Union. She was one of the coordinators of the conference at the Vatican this past April that focused on Nonviolence and Just Peace.

Jonathan Alan King lectures at the Massachusetts Institute of Technology as the professor of Molecular Biology since 1969. He is the convener of the Massachusetts Peace Action “Nuclear Disarmament Working Group” seeking abolition of these weapons as well as working on “the People’s Budget.” He has a long career in the academic world of science with more than 250 publications to his name. He has been involved in numerous campaigns opposing the militarization of science and technology, including strengthening the prohibitions to biological weapons development.

There is also the option to be an Assembly Sponsor and donate an additional tax-deductible gift to help defray the cost of the Assembly.