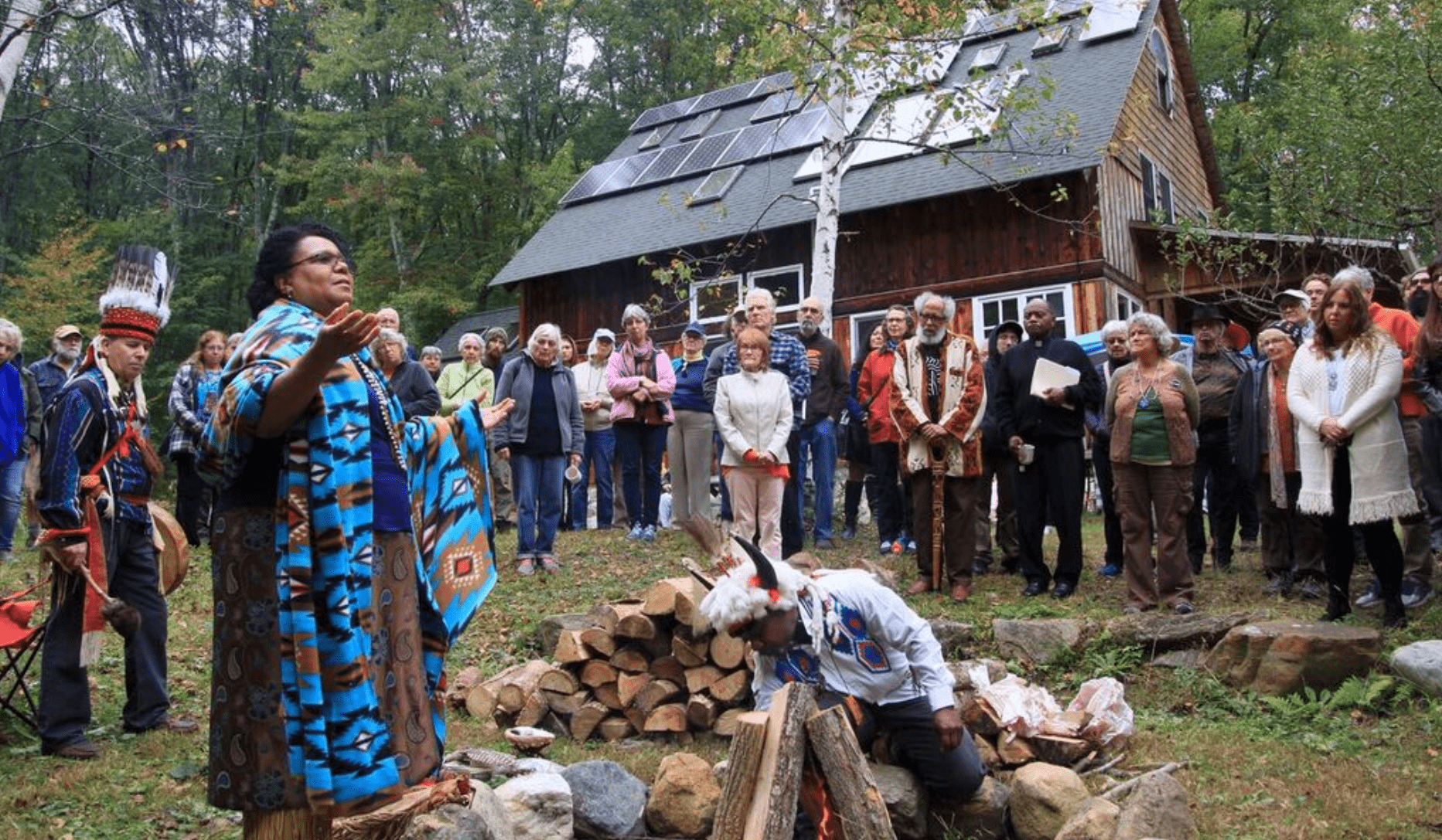 By Nicole and Rick Braithewait Hunt and John Joubert “[The challenge is] how do we come back to being one people again.  We have the same spirit within us all. We’ve forgotten that.” Nicole Brathwaite-Hunt “The native part of me tells me that we’re a culture that is totally ignored and people don’t believe we exist anymore.  The African side of me, basically tells me we’re a culture that hasn’t treated as humans.” Rick Hunt John Gentlehawk Joubert said of his friend Rick: “You are trapped. As a Native American, you were not worthy enough to co-exist and the rest of the world wanted to wipe you out.  In the black culture, people wanted to own you. You were a commodity so they wouldn’t have to do work. That is not ‘civilized’.” Nicole, Rick, and John Gentlehawk are all members of Worcester Inter-tribal Indian Center