Suzanne and Brayton’s speaking tour continued last week at Wake Forest University. They traveled down to North Carolina by car and stopped along the way to stay with their friends Ahmed and Irene in Maryland: 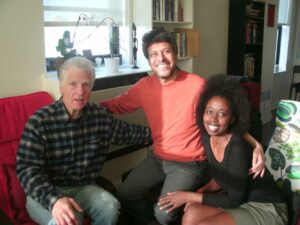 The trip to Wake Forest, with its numerous speaking engagements, was a long time in the making! When Suzanne and Brayton finally reached the Wake Forest campus in North Carolina, they met up with Agape friends Hayden and Micah, who worked to help organize the trip. 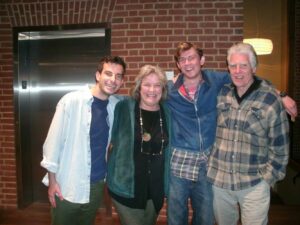 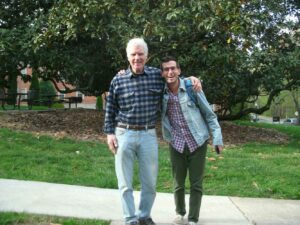 Micah and Hayden helping Suzanne and Brayton get their bearings of the campus: 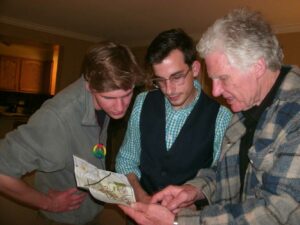 The first speaking engagement was in a class entitled “Religion, Poverty and Entrepreneurship” led by Ulrike Wiethaus. Suzanne said it was a great class for their first day, because Ulrike was full of enthusiasm and energy! 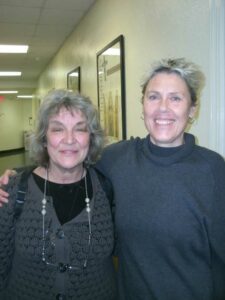 The next day saw Suzanne and Brayton visiting the Divinity School chapel where Brayton gave a homily and Suzanne spoke about the Divine Feminine. They led a breaking of the bread ceremony and were accompanied by fantastic drumming. 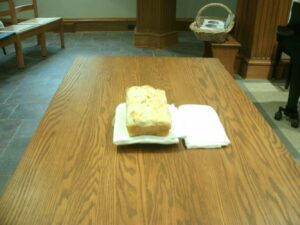 Brayton and the drummer/liturgy assistant: 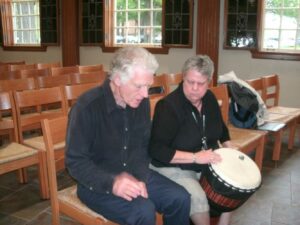 Here they are with the Chapel committee: 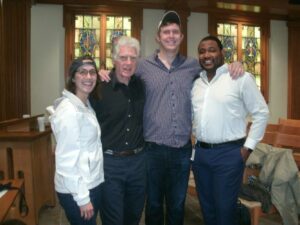 They were impressed by these beautiful quilts in the chapel: 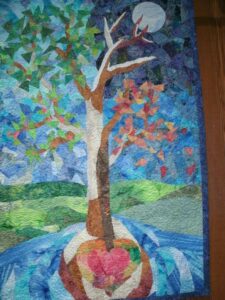 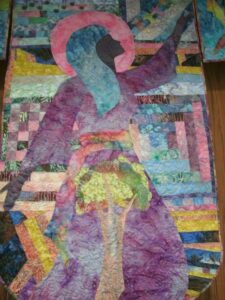 They were lucky to meet some brilliant folks at Wake Forest.

Here is Brayton with Reginald and his son: 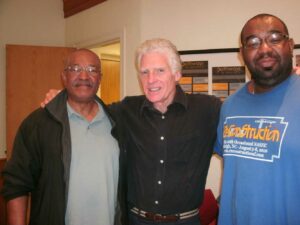 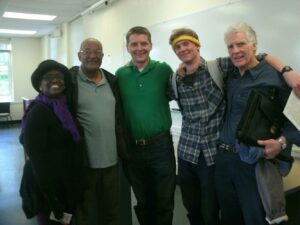 Then it was off to John Senior’s class: “Christianity and American Politics” where they were moved by the wonderful students they engaged in dialogue with.

Brayton and Suzanne with John Senior: 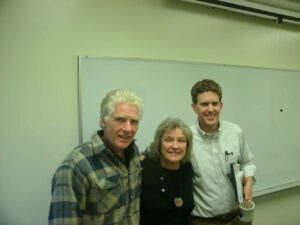 Some of the great students they met: 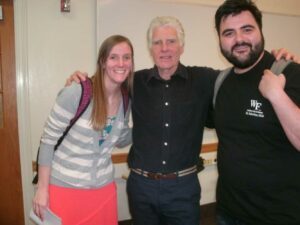 Brayton and Suzanne with Greg, another student:

They are back at the homestead now, having made some wonderful new friends down South, many of whom plan to come up and visit Agape!