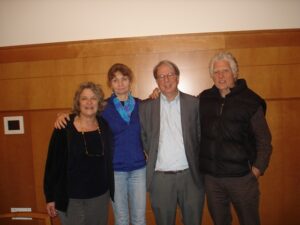 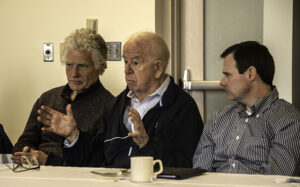 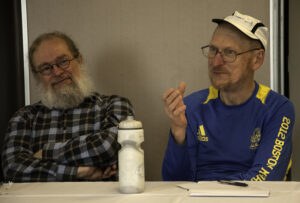 Below: Sean Donovan, co-founder Mustard Seed Community in the 1960s: 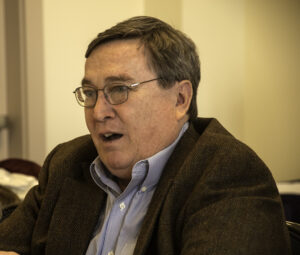 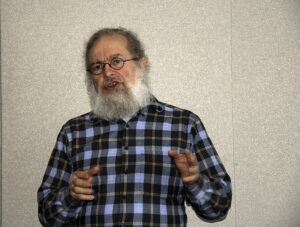 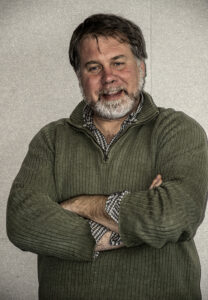 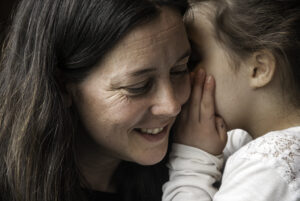 Below: Sophia, daughter of Christine: 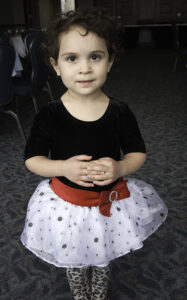 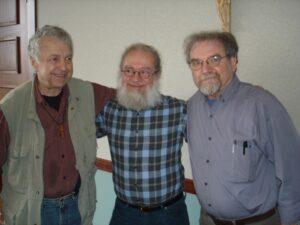 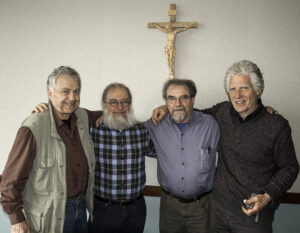 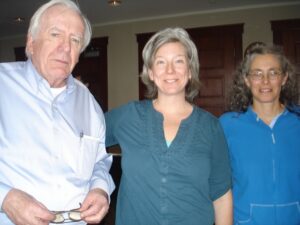 Below: Frida Berrigan, right, the daughter of Phil Berrigan, with his granddaughter: 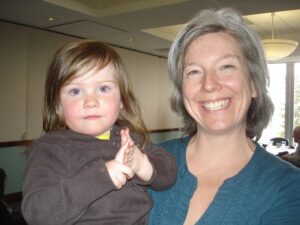 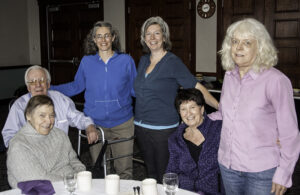 Below: Claire Schaeffer-Duffy and Robert Ellsberg: 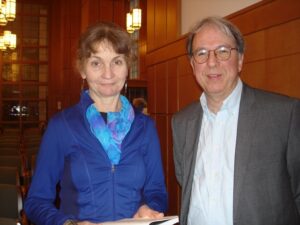 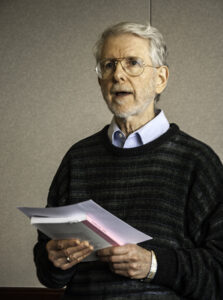 Below: Christine Lavallee and family, with Michael Boover: 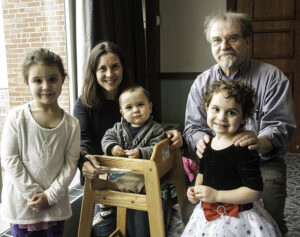