What is the Future of Nonviolent Community? An Answer in Faith, Hope and Love 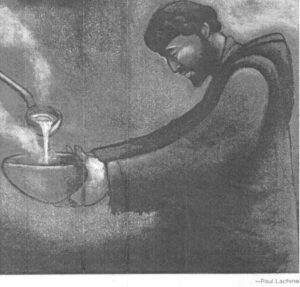