Written by SuzanneShanley on January 25, 2014. Posted in News & Media Coverage

by Jean Laquidara Hill for telegram.com 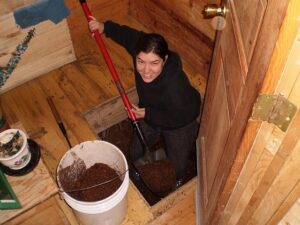