Agape Community > Blog > Servant Song > Vol.26 No.1 Summer 2017 > Wronging Each Other in the Name of God and Ideology: Reflections on and from Mosul by Ahmad al Hadidi

Wronging Each Other in the Name of God and Ideology: Reflections on and from Mosul by Ahmad al Hadidi 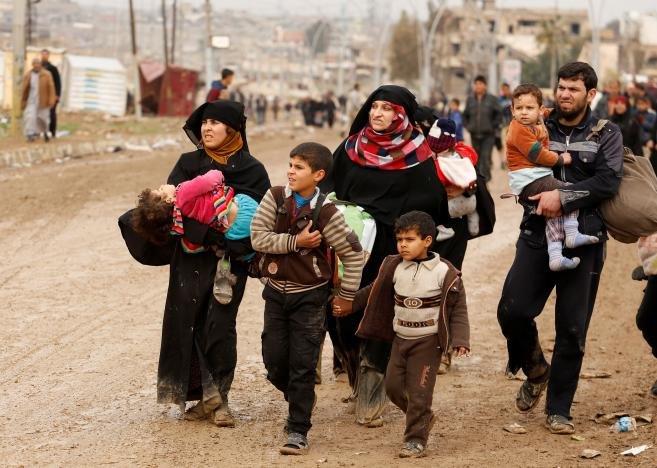 I have been living in the United States for almost fourteen years but I never imagined that I would be witnessing from my comfort zone here the destruction of my birth city Mosul. Yet, another war in my life made me not only suffer but also ponder on why we, equally created human beings, have failed in building and keeping a safe haven for everyone over the millennia of our common human history.

If I had been there three years ago during the takeover of the city by the brutal guerrilla force, ISIS, I could have been maimed or killed publicly for just speaking out against its unjust treatment of people. Or if I had been there during the recent purge of ISIS by Iraqi armed forces and US military, perhaps as a doctor, I could have helped some wounded children or reassured their hopeless parents. But I could never have stopped this futile war. It happened despite my objection to the use of violence as it did in the past when I was against the 2003 U.S. invasion of Iraq and the counter-violence to stop the invading armies.

Had the American and worldwide antiwar movement succeeded in preventing the disastrous war in Iraq, perhaps we wouldn’t have experienced the current aftermath and the tragedies in between. I know this might sound like a cliché but I say it anyway:  war leads to war.  History repeats itself, or we keep on making the same mistakes; I vote for the latter.  Maybe it’s because people keep wronging each other in the name of God and ideology.  Either way, damage is done and nothing can undo or stop it.

Still, for me, the most important question is:  When can we eventually leash the dogs of war and destruction.   The vast majority of people in the world don’t like war, although it’s been a readily available option since the dawn of humankind.

We seem to have evolved in such a way that would make warfare an unacceptable way of settling differences. However, even if we don’t use violence, we contribute to it when we keep convincing ourselves that there aren’t enough resources for everyone, and we need to seize resources of others, like oil.

Otherwise, why do wars happen? The lesson I learned later in my life is as simple as this: justifying my mistakes encourages me to repeat them. Of course, I wouldn’t find a clear answer as to why war continues to happen when all that I have been doing is conducting my usual routine and entrusting or distrusting elected officials and politicians. I know firsthand that what has happened in my hometown of Mosul was inevitable, yet avoidable.   It is this paradox that justifies war’s happening.

I was lucky to reunite with my family a few months before Mosul was captured by ISIS.  I wrote a poem about the reunion when everything indicated some tragedy was going to befall the city.   At the time, a daily sighting in Mosul was one of construction and destruction.  “Overwhelmed/with infirmity/destruction/construction/weeping on the past/full of afflictions/in its day/in its night/we all  know what happened/what is happening/…in the morning/in the evening/Is it written in the heavens?/by men and women?”

These verses capture that ominous and paradoxical atmosphere of Mosul at the time:  “We all know what is happening.”  The “constructors” knew the “destructors” and vice versa. But a sense of “shush” or “don’t know” was reinforced on a daily basis. The destructors—and now we know who they are, namely ISIS— blackmailed and extorted the constructors. The latter being not only government officials or their contractors working on various projects (or I should say embezzlement) but also businessmen, lawyers, doctors, traders.

The tension was huge while politicians and government officials were divided across ethnic and sectarian lines. Meanwhile, the hijackers were waiting to seize the opportunity or were instructed to do so by external players. The bad outcome was not what happened in June 2014 when ISIS ran victoriously through third of Iraq but rather it was the near complete destruction of cities, loss of life, and human displacement that ensued in the aftermath three years later.

Again, the question: Why all of this was allowed to happen when the majority of us don’t support it? I think some sort of complacency has pervaded our societal fabric and us. We need to be honest with ourselves first, so that we can be honest with others. I am as guilty as any complacent man or woman in our world.  It’s a long and difficult way to unlearn the destructive habits of daily life and learn constructive ones instead. We should keep our government under our surveillance not the other way around because war is not a game; war is a real painful experience. 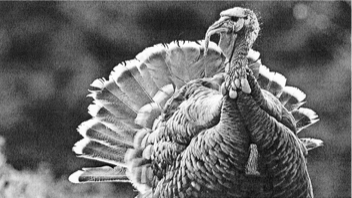 Climate Change and Covid Are Telling Us: Go Vegan – By Katya Renée Freitas 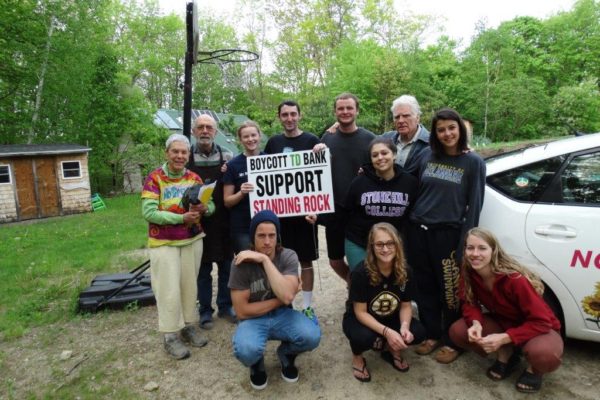