Witness: Faith in Action in Palestine-Israel: Reflections from an Innocent Abroad – By Skip Schiel 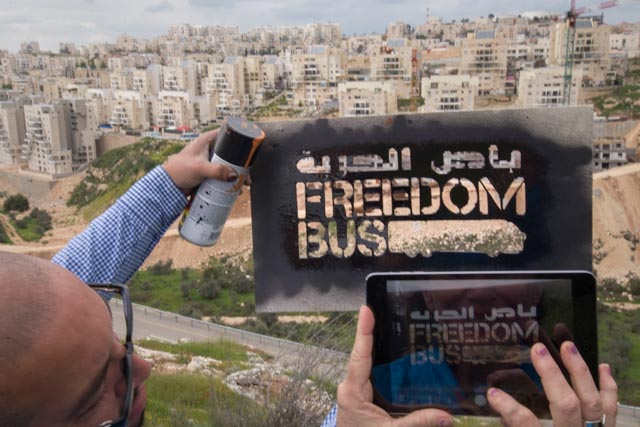 Based on my current work in Palestine-Israel, March thru May 2015, my view of the situation depends on my location. If in Israel, I do not notice the occupation of the West Bank and the siege of Gaza, nor does most of the population. If noticed, the Israeli Jewish citizens and the leadership largely support the injustice—95% of Jewish Israelis were in favor of last summer’s attacks on Gaza. The recent elections mark another step toward a right-wing government. Exceptions exist of course, and I try to locate and support them—Gush Shalom is one, led by Uri Avnery, literally, meaning “peace block,” one of the leading Israeli peace groups. Gush Shalom advertises the Cross Borders Concert at the Gaza Strip border. A few weeks ago I worked with one of the co-sponsoring groups of Israelis, “Other Voice.”

If in the West Bank, again depending on location, I learn that the occupation can be tolerable and mostly invisible, as in Jenin, where there are no neighboring settlements (although the Israeli Occupation Force regularly raids the refugee camp looking for people, usually young men, that they accuse of threatening Israel). Or it may be a huge annoyance, as in Ramallah, especially if one needs to pass thru the notorious Kalandia checkpoint into Jerusalem. It can be regularly violent, as in Hebron where the settlers are particularly vicious or in the villages of Nabi Salih and Bil’in near Ramallah which every Friday for years mount nonviolent demonstrations to regain their ancestral lands.

They’ve had some success; I visit and support the activists there. Or the occupation may be a continual threat, as in Sheik Jarrah, a district on the east side of Jerusalem where Israeli Jews frequently take over Palestinian homes.

And if in Gaza (I was last there in 2013), the region is not only a concentration camp, but a graveyard. Last summer some 2,500 people were killed during the Israeli assault, about 75% of them civilian. Entrance and exit are now so tightly restricted that I’ve not been able to enter on this trip.

On my current journey, my 9th since 2003, I’ve attended a 2-day conference called Global Village Square in Bethlehem drawing some 70 young Israeli Jews, Israeli Palestinians, and West Bank Palestinians to work together on solutions. I’ve ridden the Freedom Bus thru the West Bank to learn about popular resistance in villages and in East Jerusalem.

In Jenin, in the northern section of the West Bank, I’ve taught photography to young adults thru the renowned Freedom Theatre. I’ve photographed much of the Jordan River and Dead Sea, a project combining hydrology, history, geology and politics in a multi-layered approach. I photograph for Grassroots Jerusalem as part of their political mapping project to portray Palestinian experience on Jerusalem’s east side. And finally, I will be with Israeli Jews living within 2 miles of Gaza, often attacked, who formed the Other Voice mentioned above, and who are courageously critical and outspoken about much of Israeli policy.

Here in Palestine-Israel, the vision is bleak. I doubt I can find many who believe the conflict will be resolved soon, if at all. To counter this despair I tell people about the hope I feel erupting in the USA because of growing awareness, more frequent visits to the region, increasing activism among young Jews and people of Arab descent,—and most importantly, the growing BDS movement—boycott, divest, sanction. Support is also growing for some form of one state solution: one land, multiple peoples, with equal rights for all.

Skip has been an Agape Mission Council Member for over 15 years, serving Agape faithfully as a photo-journalist who regularly displays his work on our annual Francis Day. 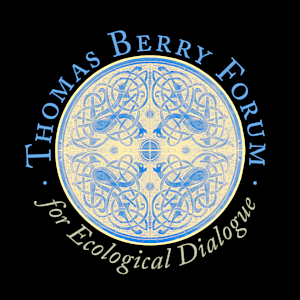