Agape Community > Blog > Front Page > Statement in Opposition to the Death Penalty for Dzhokhar Tsarnaev: A Call to Communities of Faith in Massachusetts and the United States

Statement in Opposition to the Death Penalty for Dzhokhar Tsarnaev: A Call to Communities of Faith in Massachusetts and the United States

Posted on March 4, 2015 Categories: Front Page, Peacemaking & Nonviolence Comments are off for this post 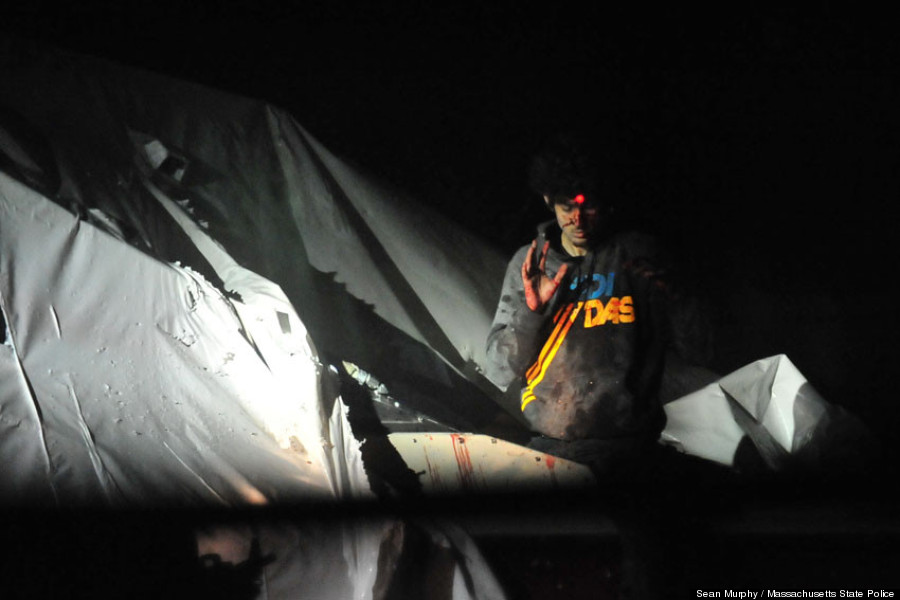 In these violent times, we must insist on the sacredness of all life, including the lives of those deemed dangerous killers. Given this urgent necessity:  We ask your support in building a stronger community of witness, prayer and resistance to the Death Penalty in the United States:

Statement in Opposition to the Death Penalty for Dzhokhar Tsarnaev:  A Call to Communities of Faith in Massachusetts and the United States:

We are residents of Massachusetts, from various Christian faith traditions, who are opposed to the Death Penalty in all cases. For months, we have watched with dismay as defense and prosecution have negotiated the legal maze of jury selection as they prepared for the trial of Dzhokhar Tsarnaev, accused in the bombing at the Boston Marathon on April 15, 2013. Dzhokhar, now 21, faces 30 charges, 17 of which carry the possibility of Capital Punishment.

In order to serve in this Federal case, jurors must be willing to impose the death penalty. The defense alleges that a fair trial in Massachusetts is impossible, but several motions for a change of venue have been denied. As legal issues continue to unfold the trial has begun.

We deeply mourn the deaths of the victims of the tragic bombings at the Boston Marathon:  Krystle Marie Campbell, Lingzi Lu, Martin Richard and MIT police Officer Sean Collier.  We are also painfully aware of the trauma and suffering inflicted on 260 innocent people by this heinous act.

In anticipation of the possible imposition of the Federal Death Penalty, Pax Christi Massachusetts and the Agape Community sent a letter to Cardinal Sean O’Malley of the Archdiocese of Boston. In it, we asked Cardinal O’Malley to apply his strong statements against the death penalty in general, to the specific case of Dzhokhar Tsarnaev.

The deaths and horrific injuries inflicted on so many precious human beings, our brothers and sisters, bring us to repent the violence rampant in our social fabric. As Christians committed to both the Wisdom and Compassion of our faith, we pray that we may find ways to transform the evil of violence by our healing acts of love and mercy toward all involved.

To resort to the Death Penalty as a way to ease pain or express outrage is morally wrong and does not possess the power to heal or reconcile. Therefore, we view this trial as a propitious and prophetic time to call Christian Church leaders and their communities to demand an end to the death penalty in our country, without exceptions.

Though there has been a decrease in the number of executions in the United States each year, the barbarity of retaining the death penalty  as an option continues in 32 states, ensnaring both the guilty and those whose guilt or mental capacities are in question. Further, the Death Penalty always deprives the condemned of the opportunity to repent and be transformed by God’s redeeming Love.

You are more than welcome to send your endorsements to the designated organizations below.

MOST IMPORTANT is that you use this statement as is, or as a  template, and disseminate it widely: to clergy and bishops, faith organizations, media outlets, universities, US District Court Judge George       A. O’Toole Jr, and others.

Please post this letter, or your own template, on your websites, facebook pages, or other social media outlets.

Coretta Scott King reminds us that “Forgiving violence does not mean condoning violence. For too long, we have treated violence with violence and that is why it never ends” May we Christians remain steady in our faith, trusting that the unconditional mercy and love taught by Jesus finds expression in our words and deeds as applied to Dzhokhar Tsarnaev and others condemned to death, all children of God.

Please endorse this statement by adding your name to over 200 others who have already signed, by providing the following information:

In the Peace of Christ 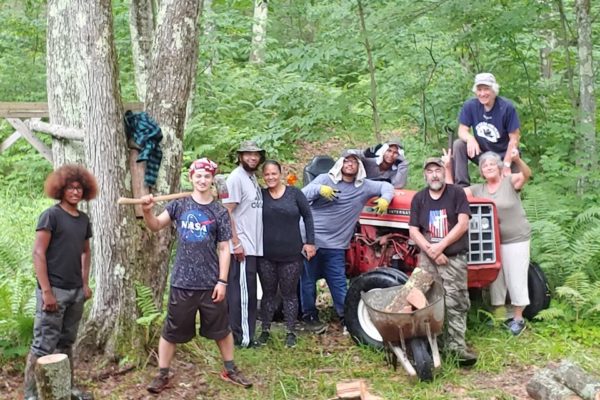 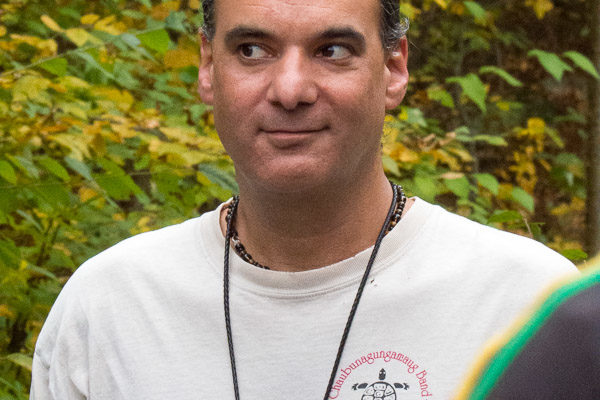 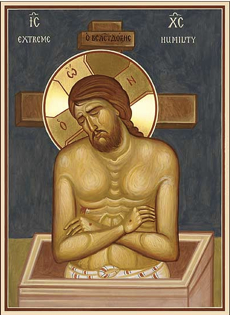