Posted on October 28, 2016 Categories: Uncategorized Comments are off for this post 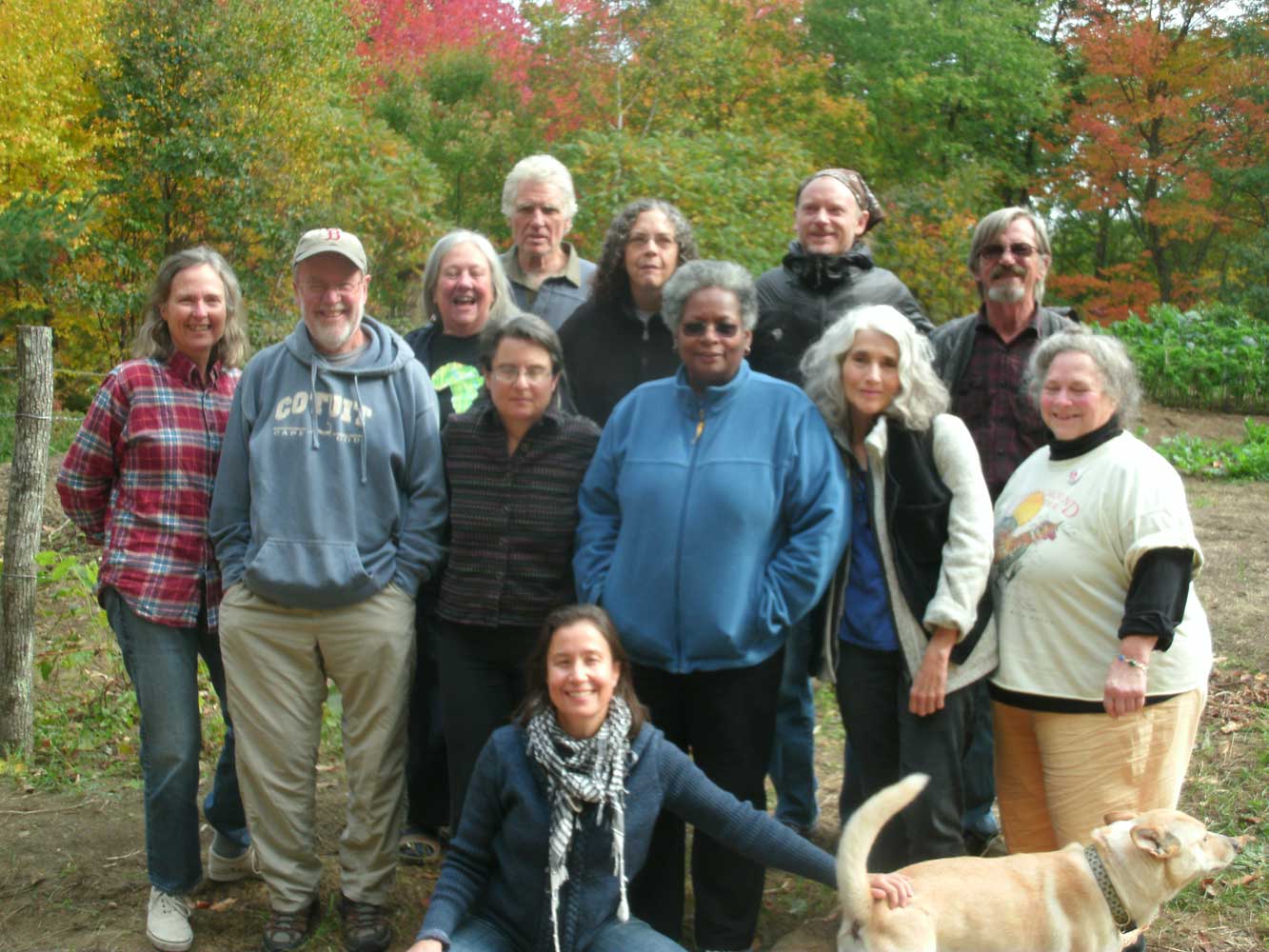 New England War Tax Resisters and supporters traditionally gather each fall for a weekend of sharing stories and strategies, and supporting one another in our nonviolent resistance to militarism. At last year’s gathering we decided to approach the Resistance Studies Initiative at the University of Massachusetts in hopes of working with them for our next gathering in 2017. This WTR sponsored  a day-long dialog among resistance movements on Saturday in Amherst as part of our weekend gathering which will be based at the Agape Community.

We at Agape and all those who gathered in Amherst were given a thorough, heart-warming and inspirational look at the struggles of an abandoned Black child, who, after going through the foster care system, organized her life around resistance, and who Mandy Carter, who has a long history of multi-racial, multi-issue and multigenerational organizing.

At Agape and in Amherst, Mandy shared her insights and move us in dialog about the challenges we all face, strategies for change, and deepen the intersectionality of our struggles. Mandy Carter is a southern African-American lesbian social justice activist with a 48-year movement history of social, racial and LGBT justice organizing.

She attributes the influences of American Friends Service Committee, War Resisters League (she was on staff of two WRL regional offices and promoted war tax resistance) and the former Institute for the Study of Nonviolence for her sustained organizing. She lives in Durham, North Carolina, where she co-founded Southerners On New Ground (SONG), building transformative models of organizing in the South that connect race, class, culture, gender, ability, sexual orientation, and gender identity. She also cofounded National Black Justice Coalition (NBJC), where she is the national coordinator of the Bayard Rustin Commemoration Project. 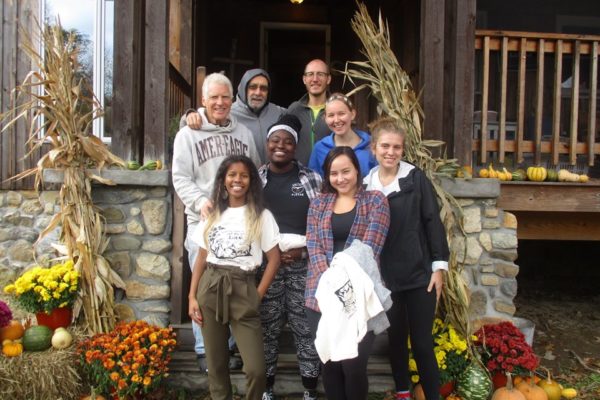 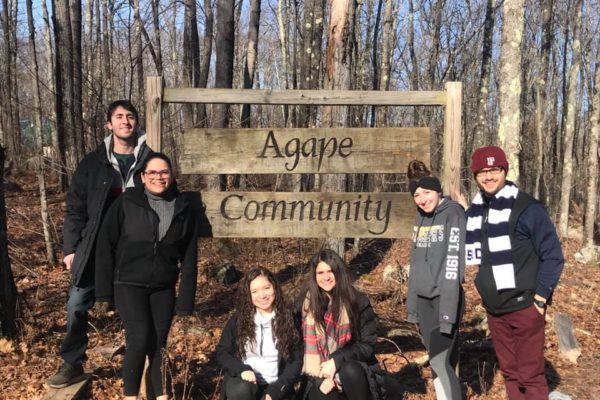 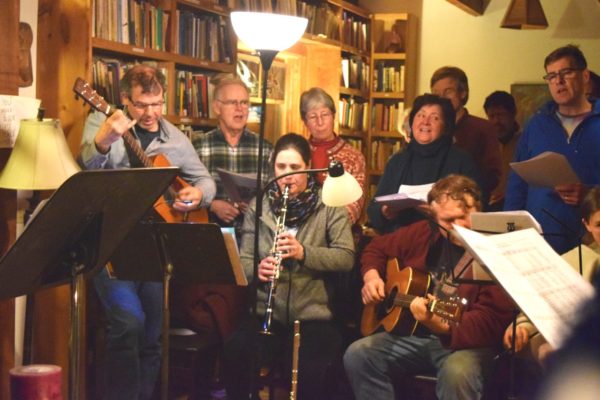 Reckoning with the Coming of Jesus